The original school was known as Moulton Village Council School and was opened in 1881. The earliest records date back only to March 1924 due to a fire which destroyed earlier accounts of the school’s history. The school moved to its present position from older premises in June 1975 and became known as The John Harrox County Primary School in memory of a local benefactor who made his home in Moulton in the 17th Century. John Harrox left an estate in the parish from which he decreed that part of the income should be used for the education of the children of the parish and, therefore, the school benefits from an annual endowment.

Over the years the school has grown in size and we currently have ten classes with 268 pupils on roll. All our classes are named after children's authors ranging from Carle class for reception children
to Lewis, Rowling and Morpurgo classes for our year five and six children. 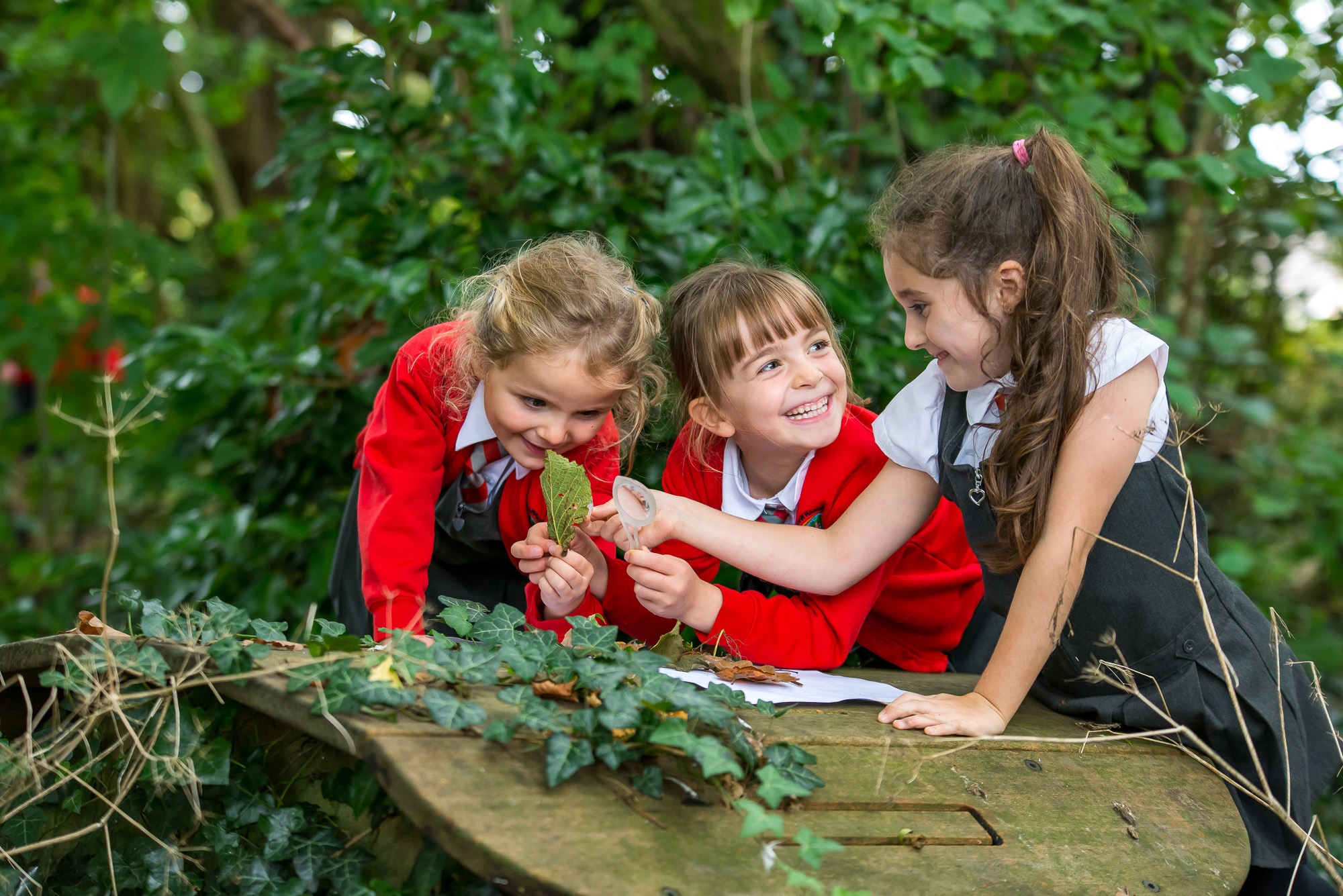 We have extensive facilities in the school which include a large octagonal library, a modern hall, serving kitchen (which is also accessed by children for cookery), an ICT suit with additional iPads used in the classroom through our school wide Wi-Fi system. Our early Years provision boasts a large enclosed soft surface outside learning area which is situated directly adjacent to the Early Years classrooms with outdoor storage for large play equipment. There is a large playground to the south of the school and an extensive playing field incorporating a large gazebo and a trim trail. The field leads onto our woodland area which is accessed by the children for science and environmental investigations.

The ethos of our school is to create a warm, happy, caring, secure and stimulating environment, and we are proud of our achievements.